The international trailer for Runar Runarsson’s second feature, Sparrows is out. 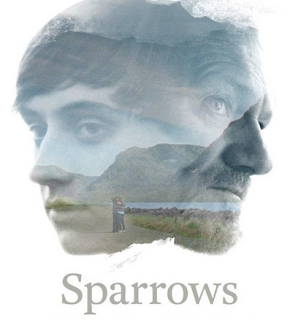 The film will have its world premiere on Sept 11 at Toronto as part of the Contemporary World Cinema strand.
The Iceland-Denmark-Croatia co-production is about Ari, a 16-year-old boy who has to leave his home with his mother in Reykjavik to move back to his former hometown, in the beautiful but isolated Westfjords of Iceland.
He has to navigate a rocky relationship with his father as well as the childhood friends who have grown up quickly.
The cast features Ingvar Sigurdsson (Jar City), Atli Óskar Fjalarsson and Rakel Björk Björnsdóttir. Denmark’s Mikkel Jersin (who was one of Screen International’s Future Leaders 2015) produces for Nimbus.
Versatile handles international sales.
Runarsson’s debut feature Volcano drew strong reviews at Cannes Directors’ Fortnight in 2011.
Posted by G.I at 7:49 AM