SPARROWS by Rúnar Rúnarsson is one of 16 titles that will take part in
1-2 Competition for the best debut or second feature film at 31st Warsaw
Film Festival. The International Jury consisting of
- Katarzyna Jungowska, director and producer from Poland,
winner of Janusz "Kuba" Morgenstern "Perspective" Award for the film '
Fanciful' (WFF 2014)
- Zornitsa Sophia, the director from Bulgaria, her directorial debut,
'Mila from Mars' (WFF 2004) won the Grand Prix in Sarajevo,
and several other awards;
- Elad Keidan, writer and director from Israel,
winner of the Cinefondation Competition at Cannes (2008);
his feature debut 'Afterthought' premiered this year in Cannes, and will
participate at the WFF in uncompetitive Special Screenings section;.
MORE INFO
Posted by G.I at 8:57 AM No comments: 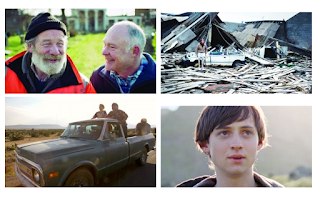 The longest running competitive film festival in North America , The Chicago International Film Festival (Oct 15-29, 2015) announced that Sparrows is in the lineup for its New Directors Competition.
“For over 50 years the Chicago International Film Festival has been devoted to the discovery of new voices in filmmaking. This competition truly embodies that spirit,” says Programming Director Mimi Plauché. “The New Directors Competition is always very exciting, as it showcases rising talents from around the world.”
"Another one that I was so thrilled about — it just had its world premiere at San Sebastian — is Sparrows. We have three great Icelandic films this year, actually, and this is one of them. Did you see Volcano? It's Rúnar Rúnarsson. It was one of my favorite films that year, so it's his next film. It's a coming-of-age story about a teenage boy who gets dropped in small town Iceland. It's the town that he was born in, but his parents divorced, and he's been subsequently living in Reykjavík and is forced to go back and live with his father in this town where he no longer has a place. So it's about him figuring out how to assert who he is and find his place. It's beautifully told.  "
MORE INFO
Posted by G.I at 6:15 AM No comments: 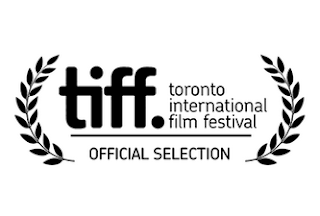 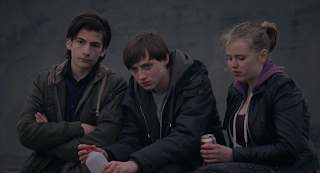 Vancouver International Film Festival will be screening Sparrows in this years edition
of Cinema of Our Time.

A spectacular showcase of narrative films from around the globe, featuring both today's masters and tomorrow's visionaries.
With a selection of works from more than 30 countries—including of all the major film producing nations—Cinema of Our Time is the place to see the very best films from the leading auteurs of our time, award winners from the most prestigious film festivals such as Cannes and Berlin, and exclusive premieres of some of the most highly anticipated features that will hit cinemas next year.
"Gripping and quietly powerful, director Rúnar Rúnarsson sophomore displays a disarming emotional tenderness while never tempering its dark truths. At its heart, Sparrows is a searing story of love, loss and finding your way. But discovering your direction in life can be a trial when you’re stuck in world where you don’t belong."