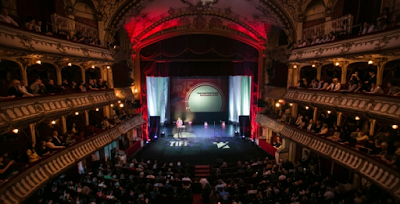 Rúnar Rúnarsson with Wieland Speck at TIFF
Posted by G.I at 5:59 PM