Atli a shooting star in Berlin 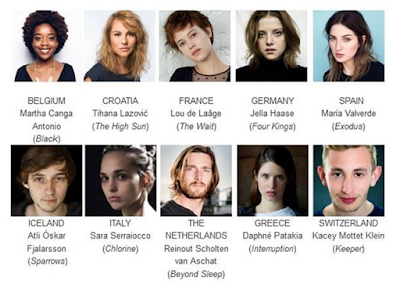 The European Film Promotion (EFP) has revealed the ten young actors that it has selected for the 2016 European Shooting Stars at the 2016 Berlinale.